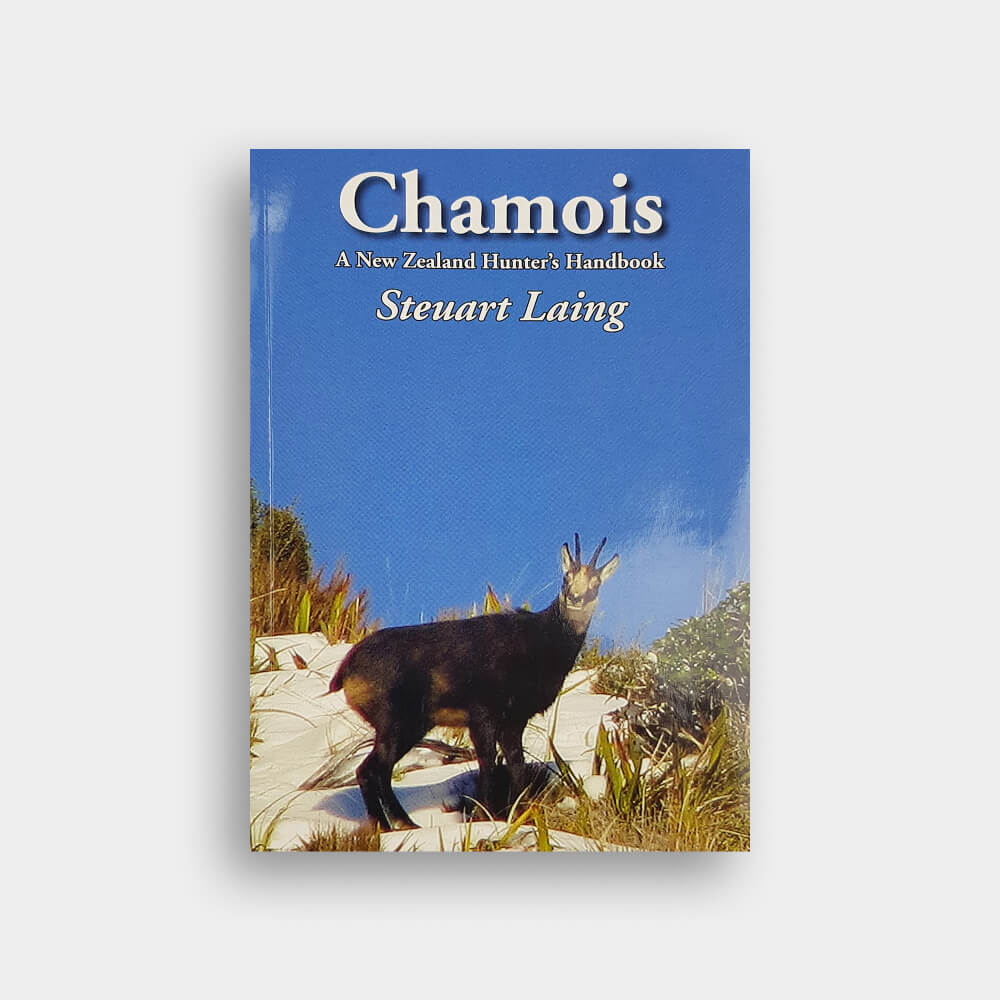 Living from Marlborough to Southland they are widely available for hunters in the South Island. Adaptable, mobile and challenging they represent the epitome of mountain game. Originally introduced from Austria, New Zealand has the only huntable chamois in the Southern hemisphere.

Steuart Laing traces the origin of the New Zealand chamois their arrival in New Zealand, dispersal and life history. He also offers advice on hunting these magnificent animals, trophy care and equipment. As well, he looks at the economic benefit to New Zealand these animals represent. Some hunting stories round out this, the first book ever written on chamois in New Zealand.